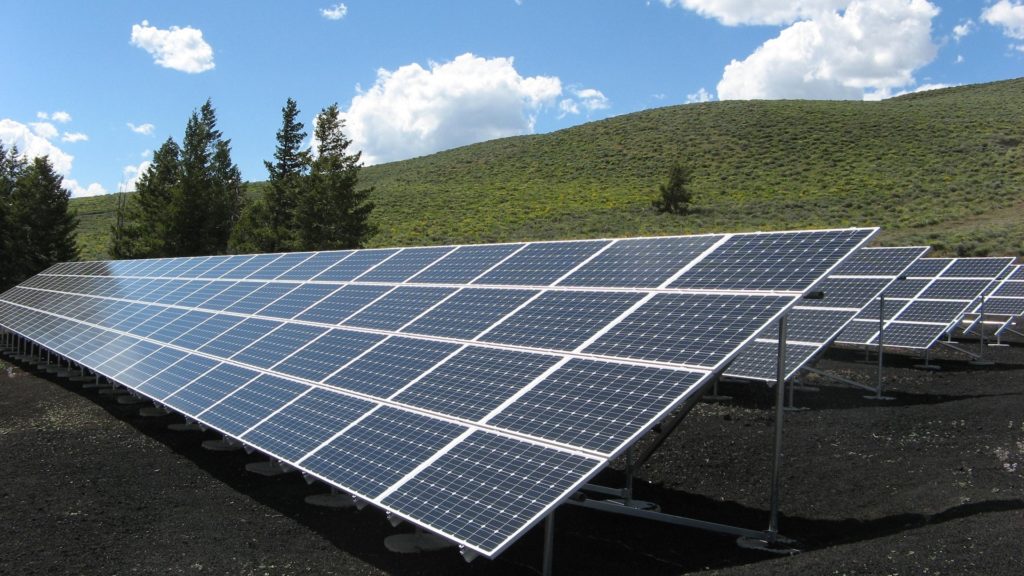 India receives around 5,000 trillion kilowatt-hours (kWh) solar radiation in one year – an amount that exceeds the energy output from all of our fossil fuel reserves. Needless to say, this is significantly higher than our annual energy needs. Although using the sun’s energy to produce electricity is hardly a new concept, it is only now that India’s solar energy journey has picked up momentum. The fact that 5 of the world’s 10 biggest upcoming solar projects are based in India is enough proof.

As solar energy in India is booming, one can sense the growing interest of private as well as government players. Favourable national and state level policies and heavy subsidies on solar power projects are contributing significantly to this growth. India is also a part of the Paris Climate Agreement and the International Solar Alliance, a unique alliance of 121 ‘sunshine countries’. The alliance was initiated by India and is headquartered in Gurgaon which further cements our commitment to clean energy.

Currently, solar cookers and water heaters are the most commonly used solar products and electricity is produced through PV cells and solar thermal power plants. But in India, electricity is a state subject in which the consumers have no role in terms of production. Switching to solar power will give them independent control over their production and consumption. This not only reduces their dependency on the grid system but also decentralises the whole process.

A large part of our population still resides in rural India and has no access to electricity. Even those who do, either rely on kerosene or receive it only for a few hours a day. Official data reveals that merely 7.3% villages in India have household electricity. 31 million homes are still in the dark, out of which UP accounts for 14.6 million.

UP has a solar energy potential of 22,300 megawatt capacity. If harnessed to its fullest potential, it can transform in to an energy independent state. The UP government has adopted the Solar Power Policy, 2017 and has ambitious plans to ensure 24 hours electricity supply to rural and urban households in the state by 2018-19 .

The solar sector has the potential to take the state’s growth story to new levels. The effects of which will be felt in other spheres as well. It will attract investments and create direct and indirect employment opportunities in both skilled and unskilled sector.

There are some roadblocks along the way as well. Land shortage in India is a big problem and development of solar farms requires large chunks of it. Also, India procures 90% of its solar panels via imports which harms the domestic industry. However, a 25% safeguard duty was imposed on July 30 on imported solar panels for two years to protect domestic manufacturers.

Overcoming these hurdles and developing solar energy to its maximum potential will make this green energy source a vital part of India’s energy mix. This will make India’s solar energy journey a smooth one and at the same time ensure self-reliance and self-sustenance for us as a country.

Solar Technology in our Everyday Life

Solar Energy in India – Why is it the Need of the Hour?

How will Solar Energy Power our Lives?