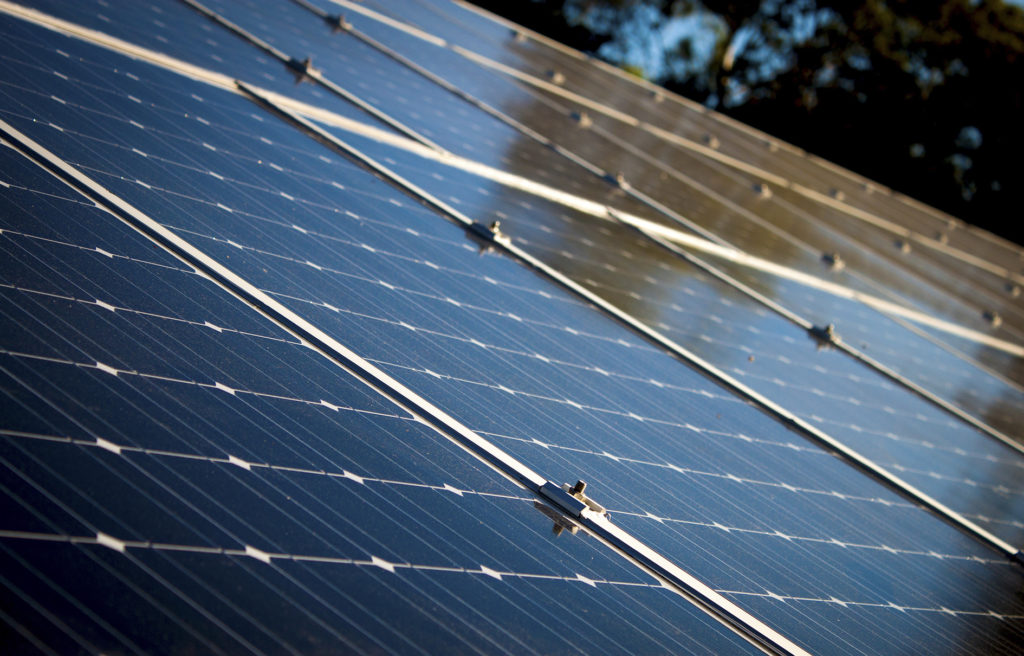 The sun is the source of life on Earth. It breathes life into the plants and trees and humans need it for their sustenance, either directly or indirectly. Today, with the cons of conventional energy becoming more evident than ever, the sun has become an important source of energy. It is utilised to power our homes, offices and everything in between. And as the world is witnessing a shift towards renewables, it becomes important to understand how will solar energy power our lives.

So far we have depended on fossil fuels, namely, coal, petroleum and natural gas for all our needs. Once available in abundance, these resources are now on the verge of running out. Their mass-extraction has caused severe environmental consequences such as climate change and land, air and water pollution. Renewable sources of energy like solar, on the other hand, are plentiful and clean. It is reliable, not dependent on other resources and is practically unlimited because the chances of the earth running out of sunlight are nil. In fact the earth receives more sunlight in an hour than what the global population can consume in an entire year .

Solar energy, as the name suggests, is the energy we get from the sun. It is received in the form of radiation which is harnessed to produce electricity using different technology. It is a sustainable form of energy that produces no pollution and is more economical than the traditional sources.

So, how does solar energy work?

The sun releases huge amounts of energy that roughly takes 8.5 minutes to reach the earth. While most of this energy is reflected back into space, a fraction (approx. 47 %) is absorbed by the earth. This energy is converted into solar power by using different methods:

The direct method involves installation of solar panels to convert sunlight to electrical energy. A typical solar panel consists of a metal frame, a glass case and a layer of photovoltaic cells, called solar cells. These PV cells are made up of silicon and other materials that conduct electricity. To increase the sunlight absorption capacity of the cells, solar panels have an anti-reflective coating. When the sun’s light (photons) hits the solar panels, it is converted into electrical energy to be used for practical purposes.

Concentrated solar power (also called concentrated solar thermal) operates through lenses and mirrors. The lens are used to focus the sunlight, first converting it into heat and then in to steam which powers turbines to produce electricity.

India has vast potential in the field of solar energy as most parts of the country enjoy plenty of sunlight throughout the year. This is probably why the solar energy sector in the country has grown at an exponential speed. According to a report by Bloomberg New Energy Finance (BNEF), wind and solar technology will alone provide almost 50% of total electricity globally by 2050. This further proves the point that solar energy is the way forward for a ‘brighter’ future.

Solar Energy in India – Why is it the Need of the Hour?

Solar Technology in our Everyday Life